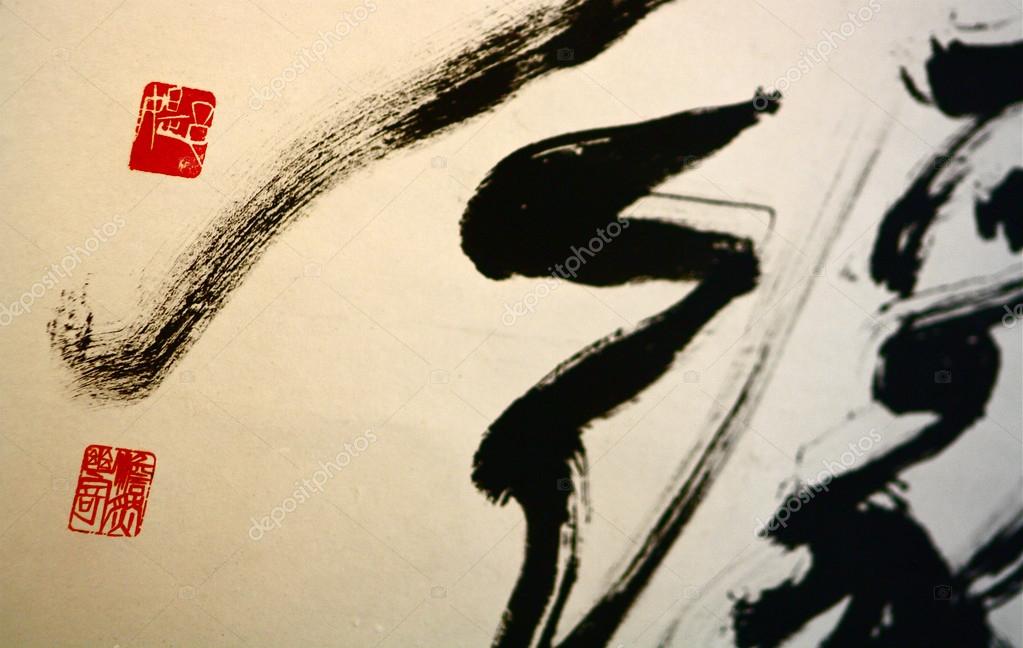 Traditional Chinese medicine (TCM, 中醫) is an ancient medicine system dating back up to 4000 years. The practices within the TCM system include Herbal Medicine, Acupuncture, Tui-Na massage, Qi Gong exercise, and Nutritional Therapy.

Over its many centuries of evolution, TCM has emerged as an integral and holistic approach that can treat many modern-day health concerns, diseases, and conditions. TCM views the human body to be a part of nature. It considers how disturbances in our environment, diet and emotional wellbeing, can affect our natural constitution and lead to imbalance. TCM believes that most illnesses can be successfully treated, by addressing our lifestyle habits, so that deficiency and stagnation ends and balance can be restored.

In simple terms, TCM developed thought the observation of natures natural opposites, Yin and Yang, internal and external, Empty and Excess, Cold and Hot, as well as five elements of wood, fire, earth, metal, water. These concepts of TCM are based on the tradition’s classic texts such as Huang Di Nei Jing and Shang Han Lun.

In TCM, health is viewed as a balanced relationship between the inner and outer worlds. The disease is considered to be an imbalance in this relationship. If we think a disease as being Distance from Ease, TCM diagnosis aims to find ways of addressing this estrangement that so many people have within themselves. Practically this is done through pulse diagnosis, examining the tongue, skin, and eyes, and checking nutrition and sleeping patterns.

TCM is widely used in Taiwan, China and other Asian countries, such as Japan and Korea. Especially in Taiwan, TCM has been integrated into the country’s medical system and has worked in close relationship with conventional medicine for the last two decades. TCM’s growing popularity is based on active research and evidence base that is leading to deeper integration with western medical approaches.